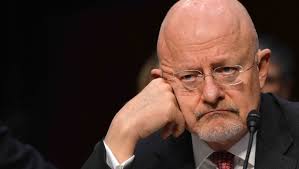 So does everyone with common sense, but obviously the kid mentioned in the op lacked it.
Top
Locked
7 posts • Page 1 of 1