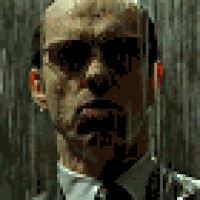 Got things to work by changing to us - west endpoint in the widget.
Dont really know why the one I have been using won't authenticate any more.
Top
Locked
5 posts • Page 1 of 1